South London Theatre is again running an evening of 10 short plays (each running 10 minutes or so) as a chance for new and experienced writers to see their original work on stage.

Every year we give writers the chance to have a piece of new writing performed. This year we chose the theme, "The Bottle" for our playwrights to grapple with, and the brief that the pieces could be no longer than 10 minutes and have no more than 5 actors. We have 10 pieces of drama for you to enjoy. No spoilers - come and see the shows. Everyone will have a different favourite. 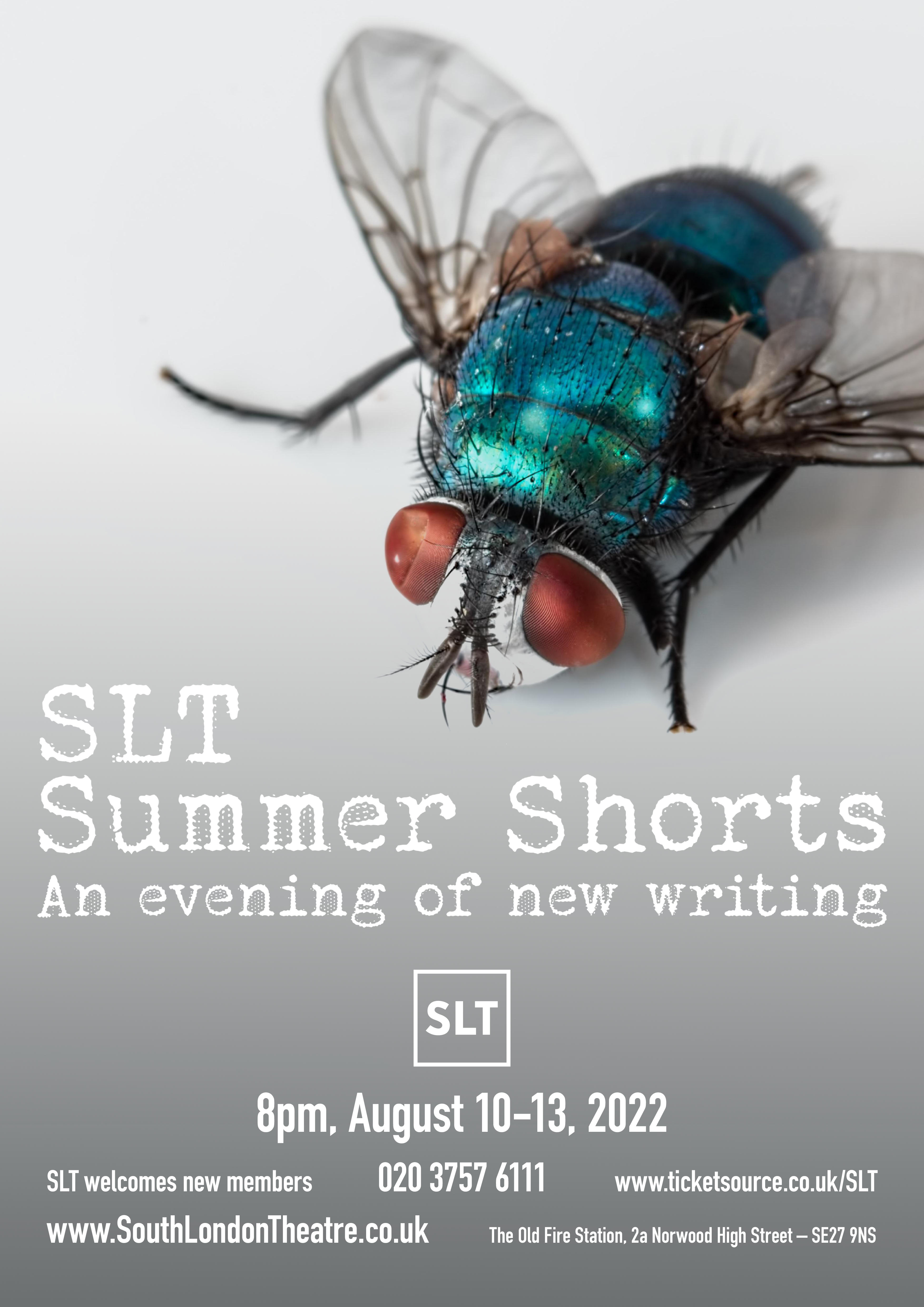