This deceptively simple tale relates the activities of seven English children played by adults on a summer afternoon during the Second World War. In a woods, a field and a barn, they play, fight, fantasise and swagger. Their aggressions, fears, hostilities and rivalries are a microcosm of adult interaction.

Easygoing Willie tags along as burly Peter bullies Raymond and is challenged by fair-minded Paul. Plain Audrey is overshadowed by Angela’s prettiness and wreaks her anger on the boys. All of them gang up on the terrified “Donald Duck” who, abused by his mother and ridiculed by his peers, plays a dangerous game of pyromania with tragic results.

Raymond: Quieter than the other boys, has a stammer

Donald: The one they all pick on

Angela: A pretty girl with an eye for the boys 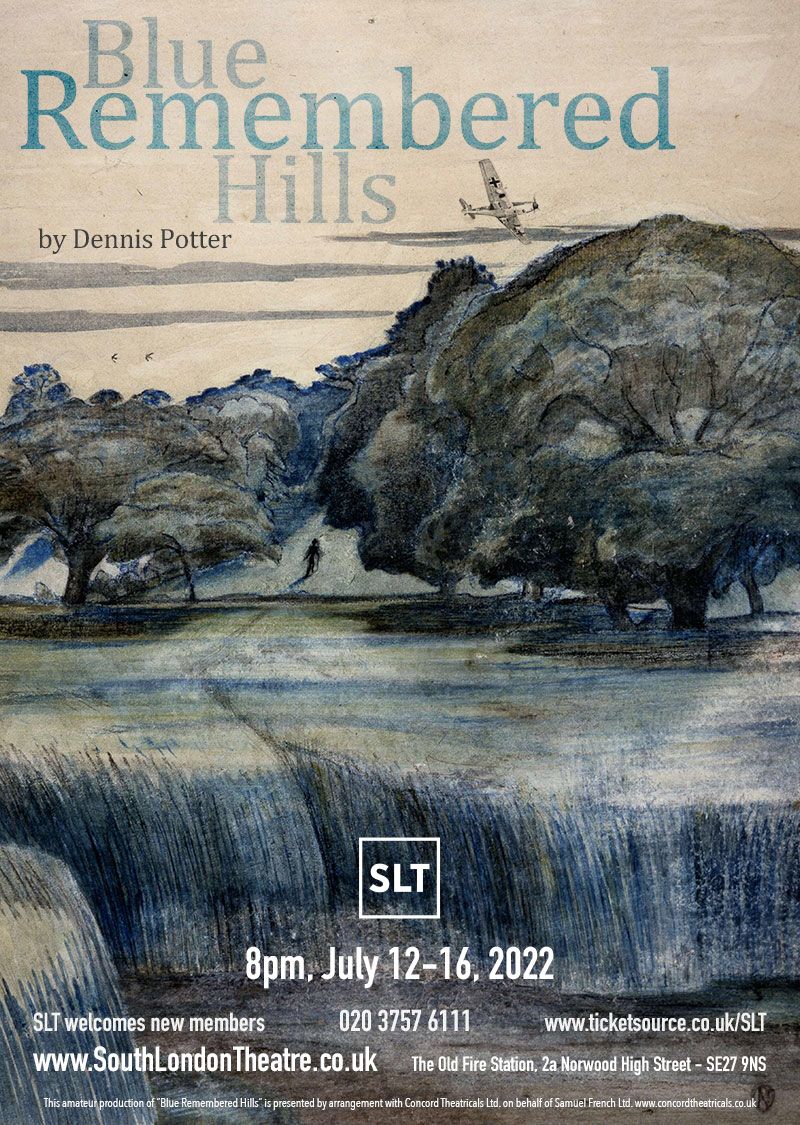