Auditions for The Funeral Director

The Funeral Director is set in 21st-century Britain and examines Islamic attitudes to same-sex relationships incisively and sensitively, considering issues of sexuality, gender and religion. Life as the director of a Muslim funeral parlour isn't always easy, but Ayesha has things sorted. She and Zeyd share everything: a marriage, a business, a future. Until Tom walks in to organise his boyfriend's funeral. A snap moral decision, informed by the values of Ayesha's community and faith, has profound consequences. Forced to confront a secret she has hidden even from herself, Ayesha must decide who she is – no matter the cost.

All ages stated are playing ages. 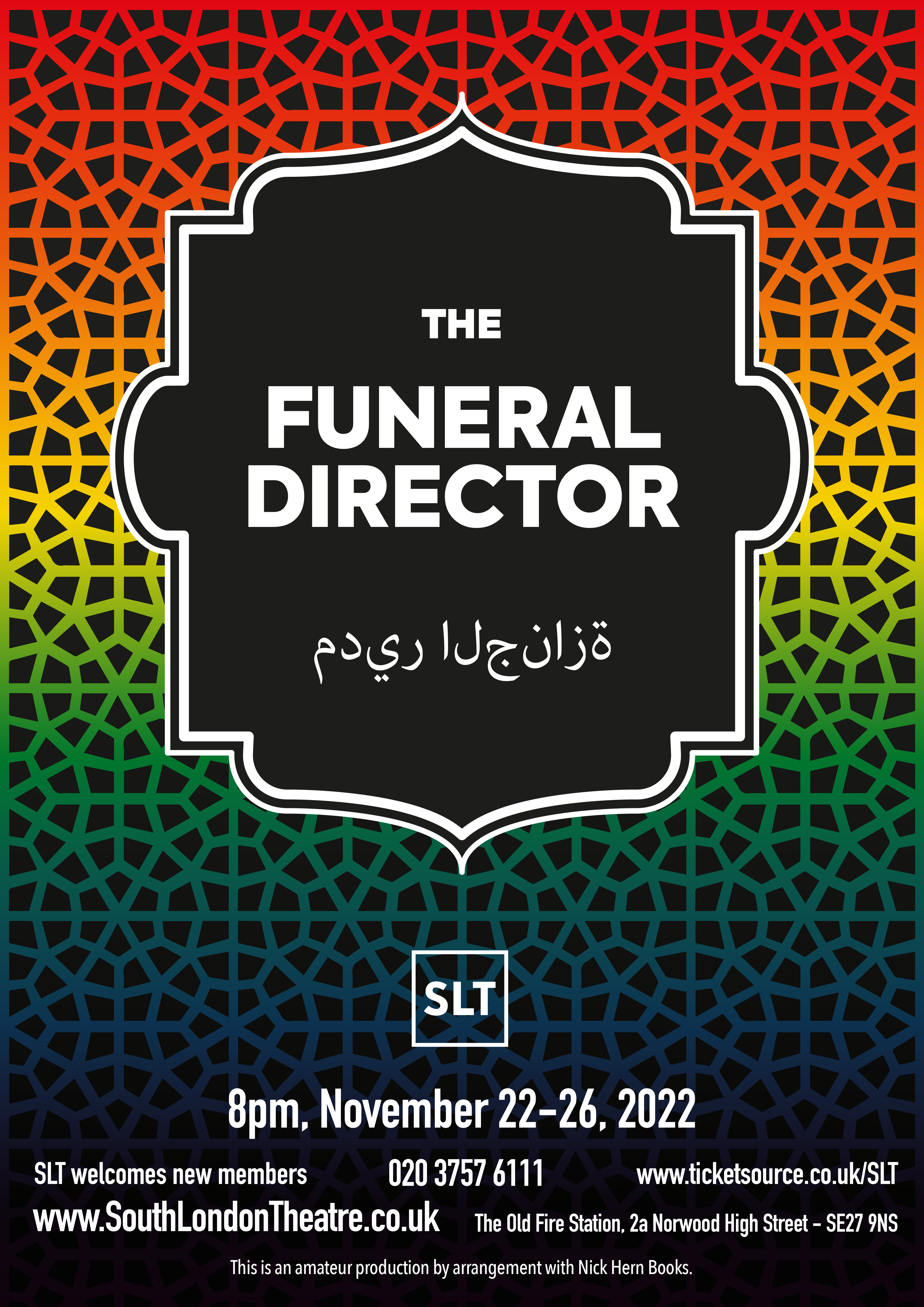