The play is about memory, manipulation and seeing the world through others’ eyes as well how we are seen and what people assume about us. Everyone has hidden depths and meanings to what they say and do.

Josie has not seen her mother since the day Fay was arrested for murdering her husband, Josie’s father, more than 15 years previously. Now that her paternal grandmother who raised her has died, she has questions and gaps in her memory which she needs filled.

Fay has been a fairly model prisoner in the prison where she is currently serving a life sentence for killing her husband. She pleaded guilty and has never explained what happened. Her only visitors thus far have been lawyers and they haven’t been since her sentencing. She used to enjoy life to the full and now craves glimpses of it through whomever she can.

Sheila and George have busy lives outside the prison and come to work almost for respite. Sheila is still learning how not to get involved but George likes to think he understands ‘his ladies’.

This is a true ensemble piece although some of the focus is of course on the visits between Fay and Josie. Everyone will be on stage most of the time, everyone influences everyone and no one is as they seem. 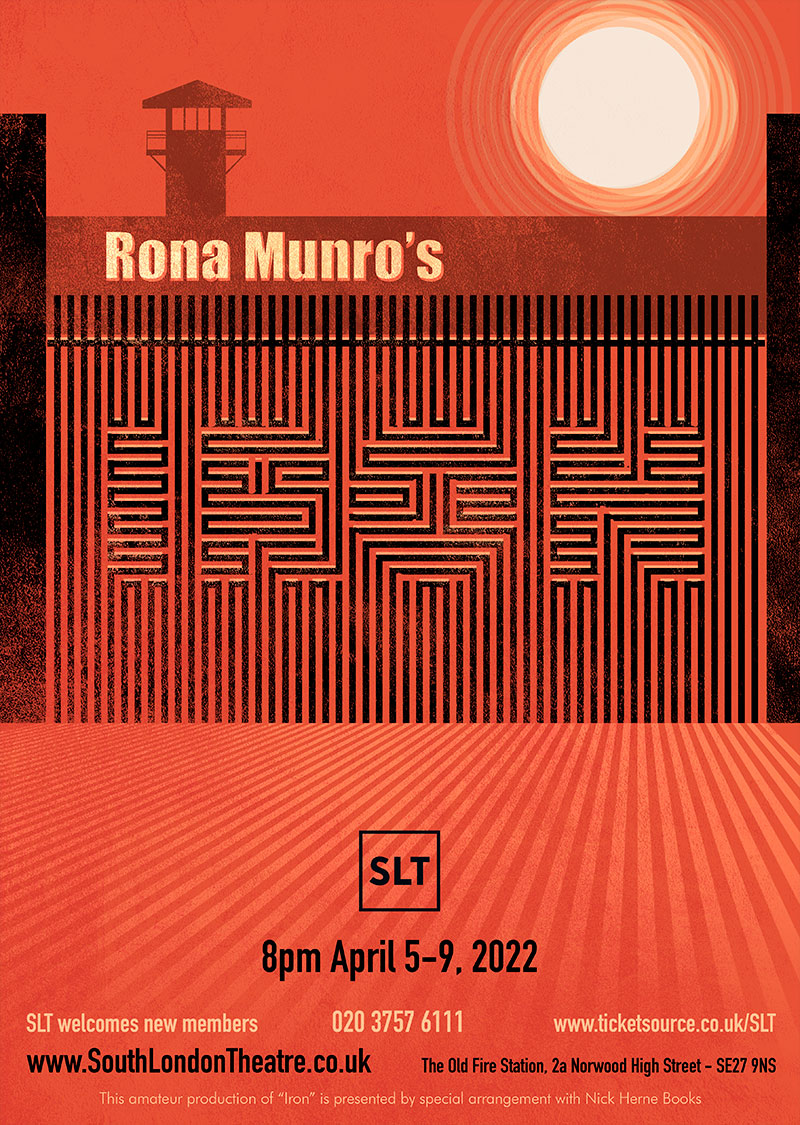