Members of our Youth Theatre perform an adaptation of 'the Scottish play.'
Thought first performed in 1606, it dramatises the psychological effects of political ambition on those who seek power and through all its toil and trouble is considered to reflect Shakespeare's relationship with James I as patron of his acting company.

As he takes bloody steps from brave general to King of Scotland, Macbeth's path is littered with guilt and paranoia, leading him to tyranny and tragedy. 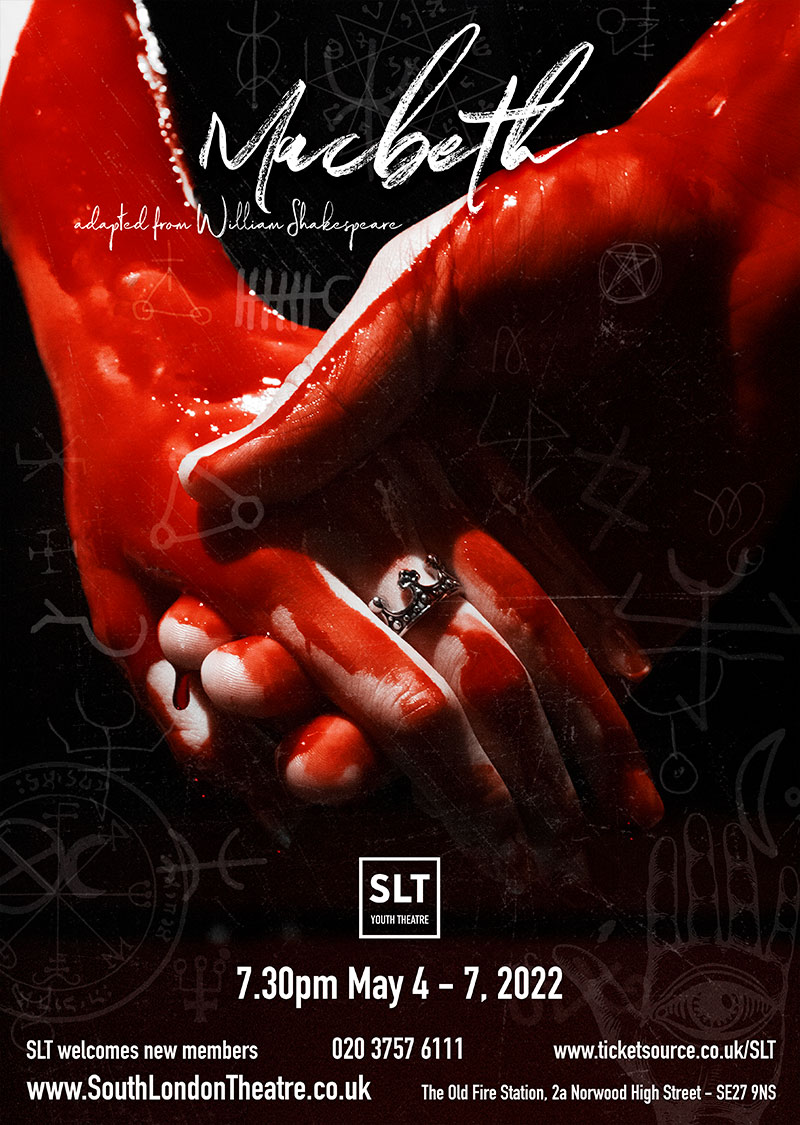