Two ageing nuclear scientists in an isolated cottage on the coast, as the world around them crumbles. Then an old friend arrives with a frightening request.

The Children premiered at the Royal Court, London, in the Jerwood Theatre Downstairs in November 2016, and was named Best Play at the 2018 Writers’ Guild Awards. 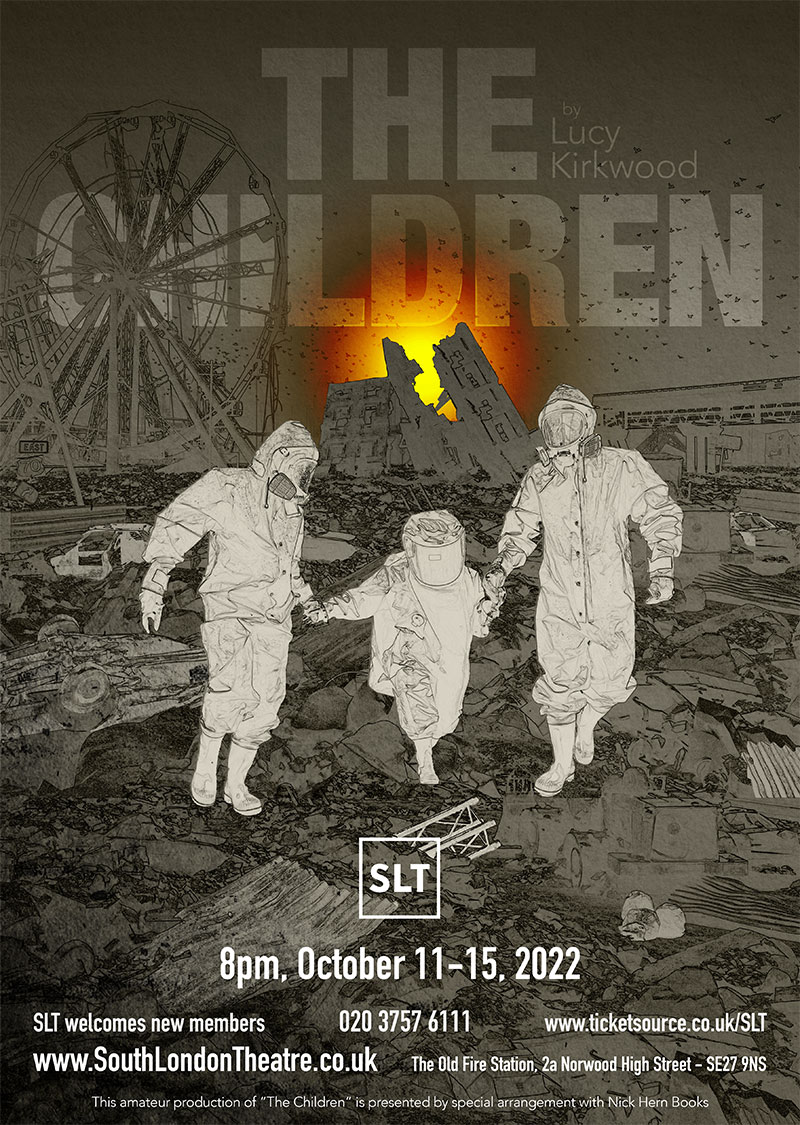