Viola and Sebastian are twins, separated in a shipwreck. They arrive in Illyria, home of Duke Orsino, who is in love with the countess Olivia. Viola disguises herself as a young man and finds work as a messenger to Orsino – but Olivia finds herself attracted to the disguised Viola while Viola falls in love with Orsino. Farce and music interweave in Shakespeare’s romantic comedy.

A matinee performance will be held at 2.30pm on Saturday 2 July. 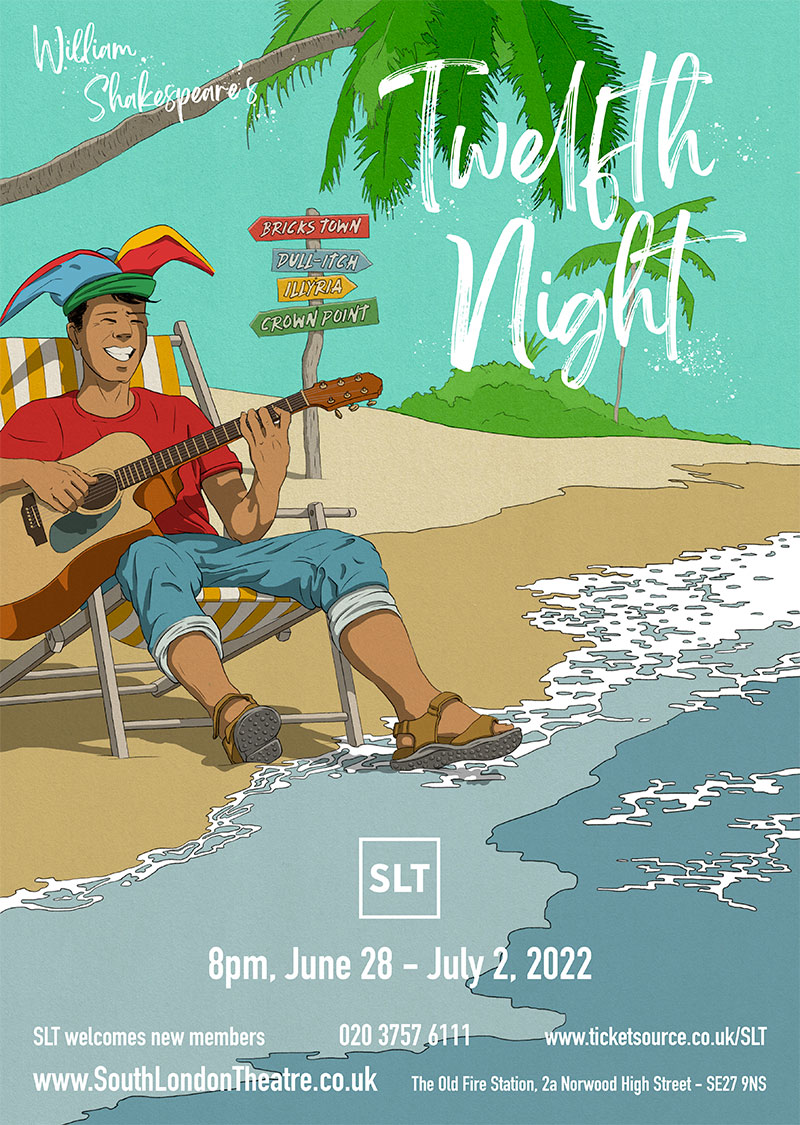